All Veterans with ALS qualify for PVA membership!

What is ALS and what causes it? 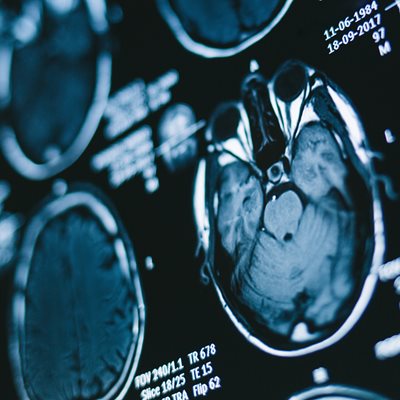 While the exact cause of ALS is unknown, risk factors include aging and a family history of the disease. Most people who contract the disease are between the ages of 40 and 70, though younger people can also contract ALS.

There are three classifications of ALS :

Research has shown that veterans—particularly those who served in the Gulf War—are about twice as likely to develop ALS. Environmental factors and certain genetics may also play a role in causing ALS, but more research in this area is required to understand their causal effect.

How does PVA support Veterans with ALS?

In 2008, the Department of Veterans Affairs changed their benefits criteria to include ALS as a presumptive service-connected disease. Since the rule change, PVA’s national service officers and senior benefits advocates have represented around 11,000 veterans with ALS, and about 7,000 surviving spouses with claims for monetary benefits and quality health care. Claims filed on their behalf have resulted in $900 million in monetary and additional benefits.

"We will continue to reach out to as many eligible veterans with ALS and their survivors as possible, and advocate on their behalf, in order to ensure they receive the benefits they deserve,” said Heather Ansley, PVA’s associate executive director of government relations. 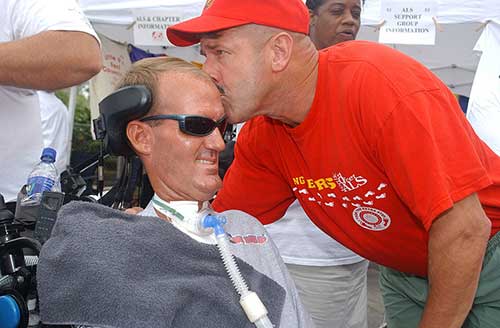 In 2008, Congress also enacted the ALS Registry Act to create and maintain a registry of persons with ALS. The registry, launched in October 2010 and maintained by the Centers for Disease Control and Prevention, seeks to help researchers estimate how many people have the disease, understand more about who gets the disease and potentially find a cure.

Veterans with ALS or their family members are urged to participate in the registry and contact the Paralyzed Veterans of America national service office in their area.

Learn more about our support for veterans living with ALS by visiting the Les Turner ALS Foundation. 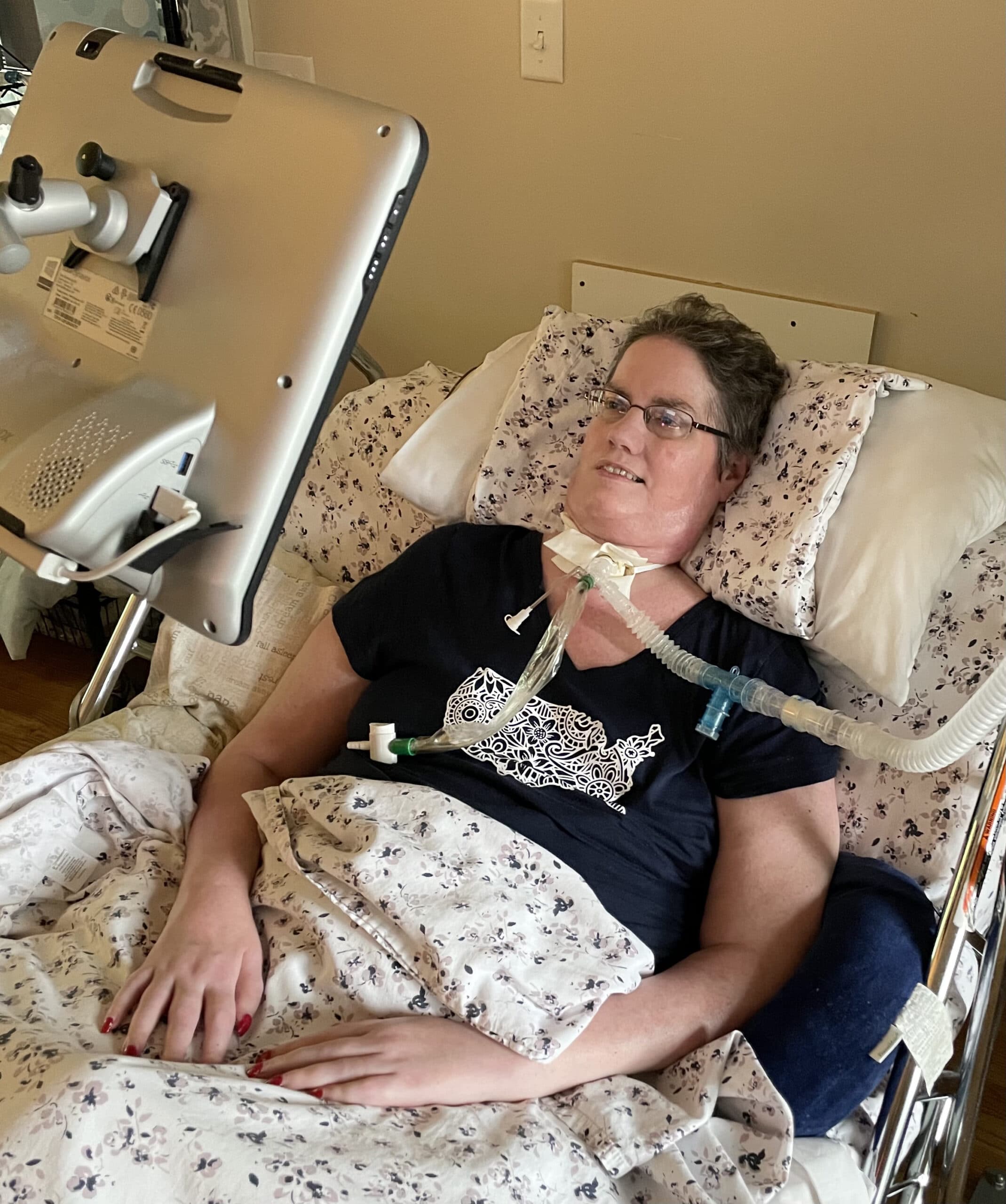 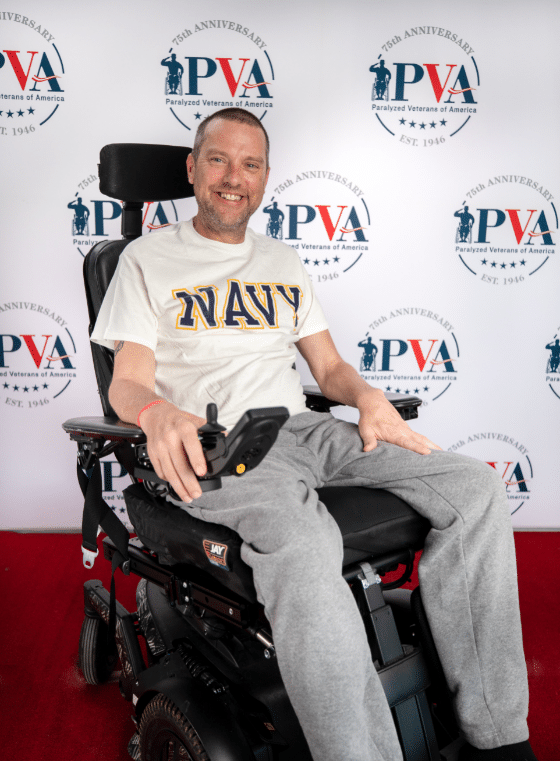 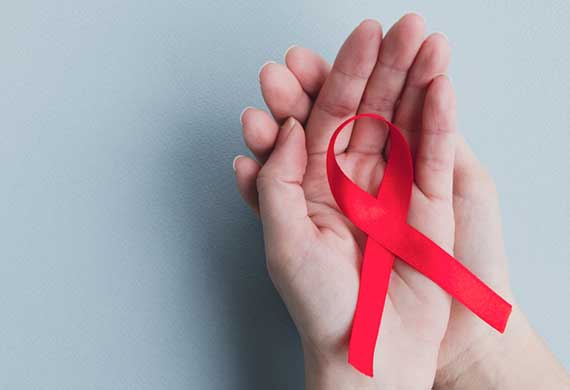 Information for Veterans with ALS 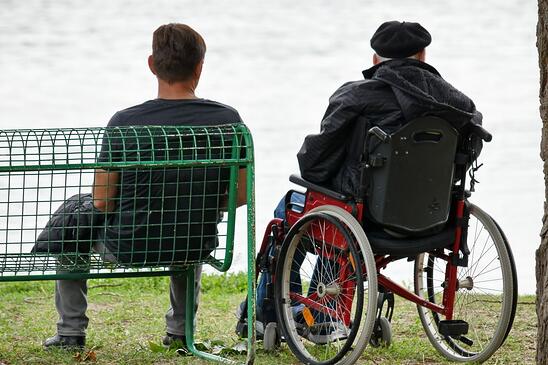 Justice for Veterans with ALS Act 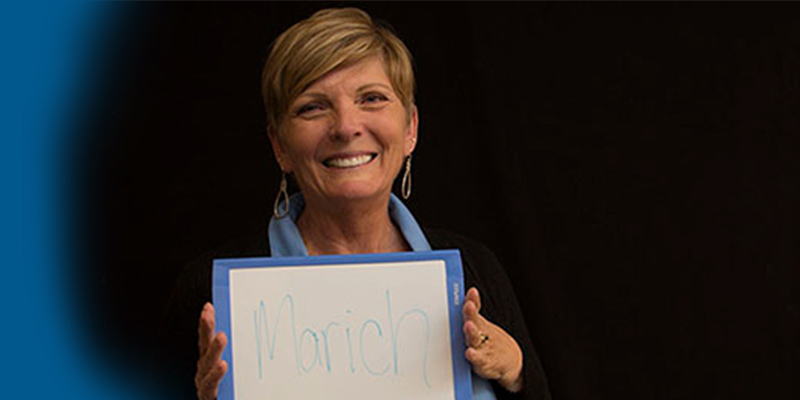 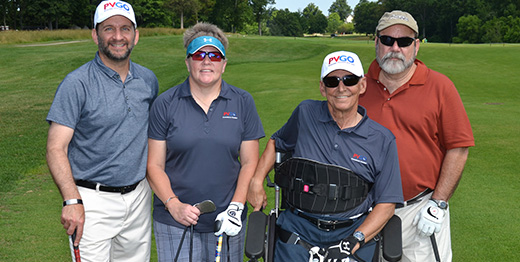 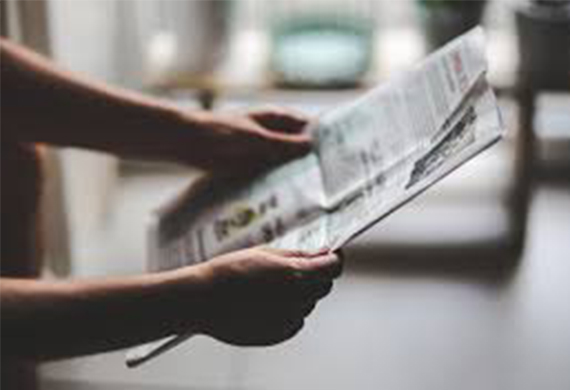 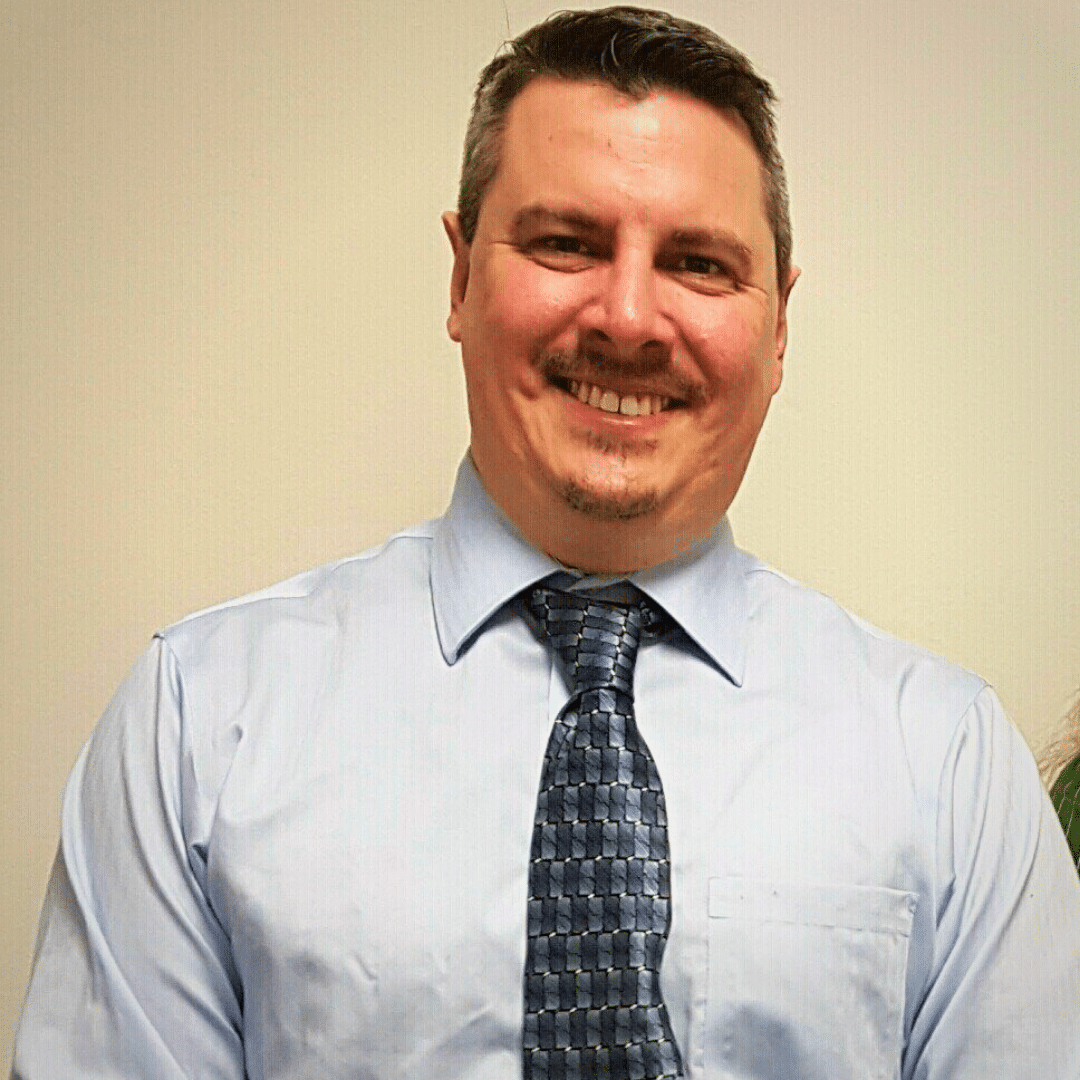