Posted By PVA Admin on November 4, 2019
Share This Article 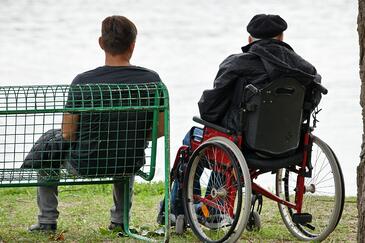 For military veterans, the chances of developing amyotrophic lateral sclerosis (ALS) are two times higher than those who have not served in the armed forces. Sadly, the average life expectancy of an individual with ALS is two to five years after diagnosis. This is why PVA has endorsed the recently introduced, “The Justice for ALS Veterans Act of 2019.”

The bipartisan legislation, proposed by Representative Gilbert R. Cisneros, Jr. (D-CA) and Representative Brian Fitzpatrick (R-PA), would extend benefits to the surviving spouses and families of veterans who have passed away from ALS, regardless of how long their veterans had been receiving VA disability compensation for the disease.

“Survivors should not be denied a benefit others receive simply because the service-connected disease their veterans acquired made it nearly impossible for them to meet an eight-year life expectancy requirement,” said Heather Ansley, PVA’s associate executive director of government relations. 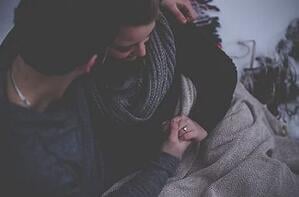 PVA has over 600 members with ALS, and the organization has helped thousands of veterans with ALS file claims for benefits and ensure they receive specialized, comprehensive health care through the VA.

While the cause of ALS still remains unknown, PVA is committed to advocating for veterans with ALS and their families. We urge the U.S. House of Representatives to quickly pass “The Justice for ALS Veterans Act of 2019.”

To learn more about PVA’s support for veterans with ALS, visit www.pva.org/research-resources/amyotrophic-lateral-sclerosis/.