Forged By The Sea – Happy Birthday to the U.S. Navy

Posted By PVA Admin on October 13, 2019
Share This Article

Does U.S. Navy veteran Sheldon Layne owe his military career to … Tom Cruise? When a friend showed eighth-grader Sheldon the movie “Top Gun,” he knew what he wanted to do with his life. “From that point on, I wanted to be a Navy pilot and all that sort of stuff. I probably realized it wasn’t that realistic, but I was interested in joining the military as a whole.” 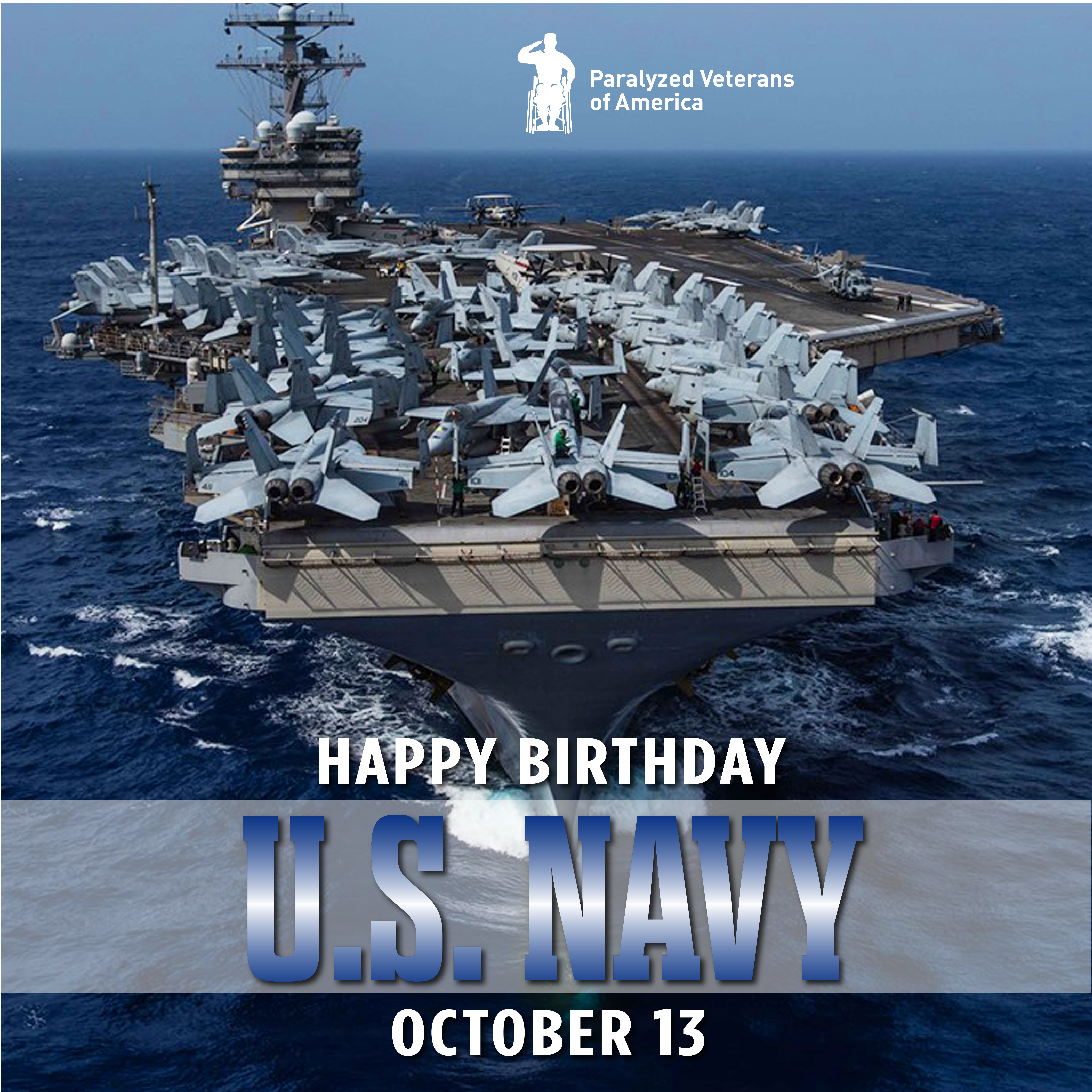 He spent a lot of time researching each branch, figuring out what would be a good fit for him as far as careers and opportunities. At 17 years old, still in high school, he enlisted in the U.S. Navy.

After he graduated and completing boot camp he was assigned to a Pre-Commissioning Unit in Bath, Maine, where he was appointed to a ship that was being built. You can still hear the awe in his voice today and he talks about watching his ship go from an empty shell to a fully-deployable machine.

“I just got caught up in the whole process,” he says. “I was working with a lot of great people and traveling the United States. It was interesting and intriguing to me. Not everybody gets to do something like that.”

Two years later he got off the ship and went to school. He was 23 years old when slick roads caused the car accident that left him paralyzed. At first, he was numb, just going through the motions of recovery and rehab with his doctors. Then he had a moment when he realized his team had met with him and never mentioned that he would walk again, and that crushed him. 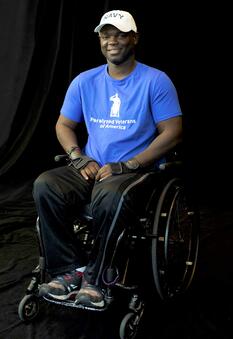 “I had a good cry,” he remembers. But his strong spirit prevailed. “I realized that this is where I am now, and I have to be able to deal with the situation I am in. If I ever walk again, great; but right now I need to learn how to live again.”

As a Southeastern Chapter PVA member, Sheldon is grateful for PVA supporting him when he needed help with benefits, billing issues, and adaptive sports.  “PVA is the first call I make – because I know that if I need help with something, they will be right on it. It’s been proven time and time again.”

“If I talk to someone at PVA about a problem, that problem is going to get solved,” he continues.

Today Sheldon is living his life full speed ahead, forged by the sea. He is playing a variety of adaptive sports, and four years ago he and his daughter fell in love with the National Veterans Wheelchair Games. He also hopes to eventually give back to other veterans by working as a PVA National Service Officer.

“Ever since my experience with PVA, it’s always been in the back of my mind I’d like to help someone else like that one day; because I know what it’s like to be in that position, and to be able to count on someone to help you, no matter what,” Sheldon says.

Today we say thank you to Sheldon and all our proud U.S. Navy veteran members!