Posted By PVA Admin on September 1, 2022
Share This Article 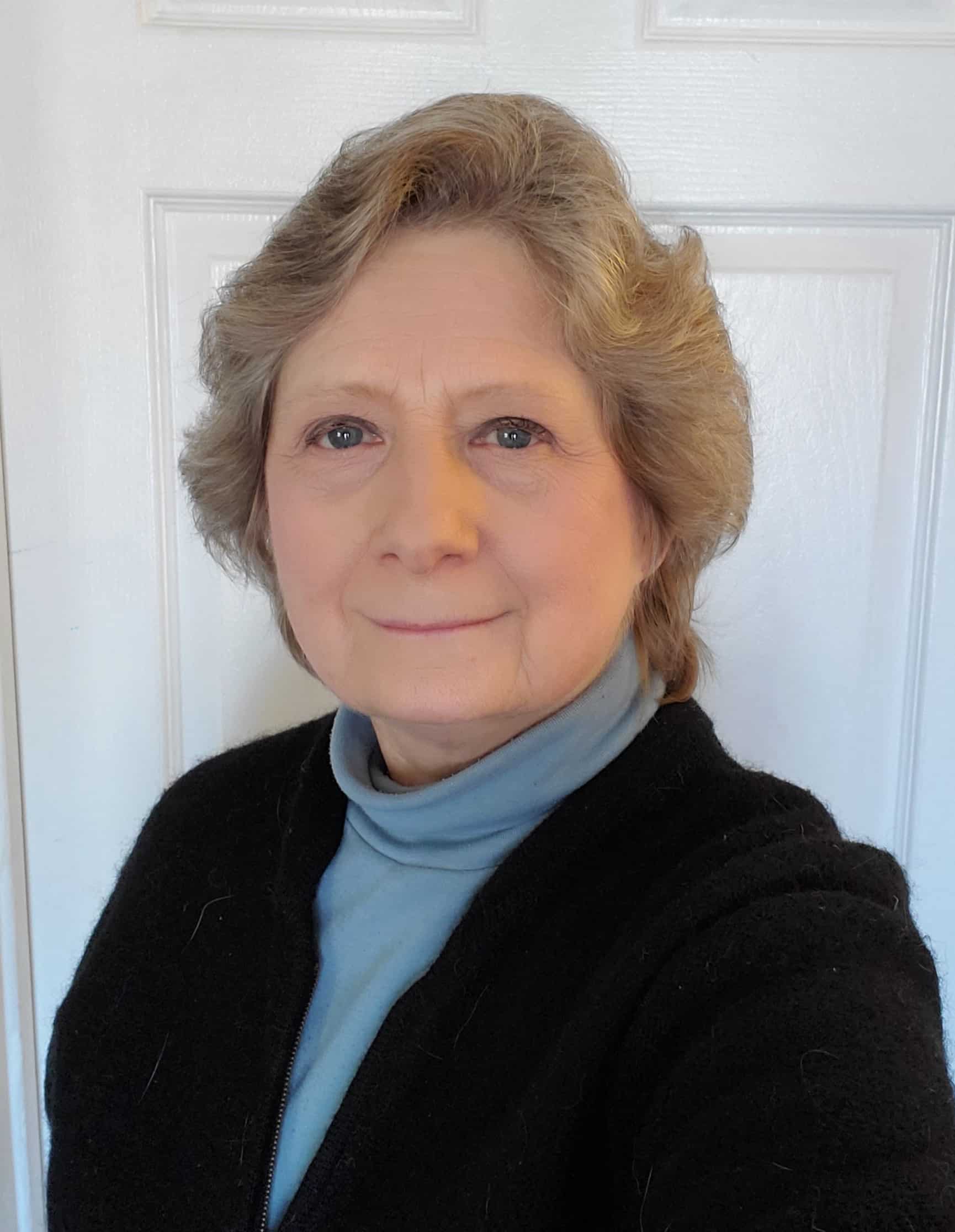 What is your role on the Advocacy team?

In my capacity, I do a lot of liaison work with the Consortium for Constituents with Disabilities (CCD). I serve on a lot of CCD taskforces dealing with employment, Social Security, Veterans, and follow issues relating to those topics. I also participate in a number of coalitions that are important to issues affecting our members, like the National Disability Leadership Alliance, Strengthen Social Security Coalition and the Disabled Veterans Workforce Coalition in particular.

What are PVA’s biggest advocacy focus areas right now, and why?

The Advocacy team deals with issues affecting our members as people with disabilities, and our legislation team focuses on issues affecting our members as Veterans with disabilities. So they deal with the VA and the VA space in the House and Senate Veterans Affairs Committee. My colleague, Lee Page and I deal with committees outside of the VA. Right now, our priorities for PVA Government Relations overall include expanding access to VA long-term services and supports, improving benefits for auto and home modifications, and ensuring access to assistive reproductive technologies.

In particular, the dominant issues that the Advocacy team is working on include a very heavy emphasis on getting the Air Carrier Access Amendments Act passed, which has been a high priority for PVA for many years now. On both the regulatory and the legislation side, we have been working to improve the way people with disabilities are being treated by airlines by pushing a couple of bills to improve the Air Carrier Access Act, as well as working with the Department of Transportation to improve existing legislation.

Personally, I am working on two other priority issues that we’ve identified this year for the current Congress. One is the Disabled Access Credit Expansion Act (HR 4714/S2481), which seeks to improve a tax credit that is available to small businesses to make their facilities and their websites more accessible for people with disabilities. We’ve been trying to get more co-sponsors for the House and Senate bills to get those bills moving forward. We’re trying to convey to Congress that this is a tax measure that would not only help make businesses more accessible for people with disabilities, and it would make it possible for more people with disabilities to work in more locations. It’s an alternative to some of the more punitive legislation that has been introduced in past Congresses, typically called ADA Notification Bills. They compel people with disabilities to compel notify businesses about a violation of the ADA and then wait ninety days to see if the business has fixed the issue. We strongly oppose this kind of legislation and believe something like the Disabled Access Credit Expansion Act is a far more positive approach to fixing accessibility problems. That bill would also codify the Department of Justice’s mediation program, which seeks to provide a process for people with disabilities who have lodged a complaint against a business and that business to come together in a friendlier environment and be able to talk out the problems to see if a solution can be found without having to resort to litigation.

Then, the other bill we’re pushing hard on is the Social Security 2100: A Sacred Trust Act. PVA has supported this bill for a number of years now, and the latest version of this bill was crafted by the Chairman of the Ways and Means Committee to fit within some of the parameters set by the Biden administration. It has over 200 co-sponsors, but for a variety of reasons, it needs a little push to actually be brought for a vote within the Ways and Means Committee and be pushed to the floor of the House for a vote. PVA joined with about 300 other disability and Social Security advocacy organizations on August 15 for a Day of Action, where we asked members of the House of Representatives to co-sponsor the bill or, if they already co-sponsored it, to press House leadership to bring the bill up for a vote in the House.

What kinds of actions does PVA take to advance our advocacy goals?

PVA has testified on the 2100 Act numerous times over the years. About a year ago, Shaun Castle testified before the Ways and Means Social Security Subcommittee and has been a very good advocate in that regard. He has a great story to tell about how important Social Security disability benefits were to him when he was first injured. We also continue to send out alerts and letters for that bill.

My colleagues Heather Ansley and Lee Page have been involved in extensive conversations with advocates and Congressional staff about bringing the Air Carrier Amendments Act (HR 1696) up for a markup in the Transportation and Infrastructure Committee. It was supposed to have been marked up in committee in July, but for various reasons, it got delayed. So we’re really trying to get our grassroots advocates to hammer home the need for it. It’s especially important that bill move because the chief sponsor of the bill Representative Jim Langevin (D-RI), who has been an awesome disability advocate for many years, is retiring this year and there’s a very strong desire to do this in honor of him.

We have the PVAction Force that is up and active with numerous campaigns that allows us to connect interested parties with action they can take to support legislation we are invested in.

What are some actions our readers can take to advocate for paralyzed and disabled Veterans?

As I mentioned, PVAction Force is a great platform to start with. It provides a little bit of information about the issue and relevant bill numbers. It also allows you to customize your message depending on if you’re communicating with a representative who has already co-sponsored a bill, in which case there is a thank you letter for supporting it, or if you’re communicating with a representative who hasn’t asking them to do so. We do value PVAction Force for the way it enables all supporters of PVA to engage on our issues.

Other ways people can support our members is by reaching out to our individual chapters to see if there are issues on the state or local level that the chapter is getting involved in. Many of our chapters participate in disability coalitions at the state level, and I know they would love to have members of the public support their efforts as well. The more voices that support PVA’s issues, beyond just our members, the better. It just amplifies that message.