Bearing the Battle Should Not Preclude Bearing A Child

Posted By PVA Admin on January 15, 2017
Share This Article 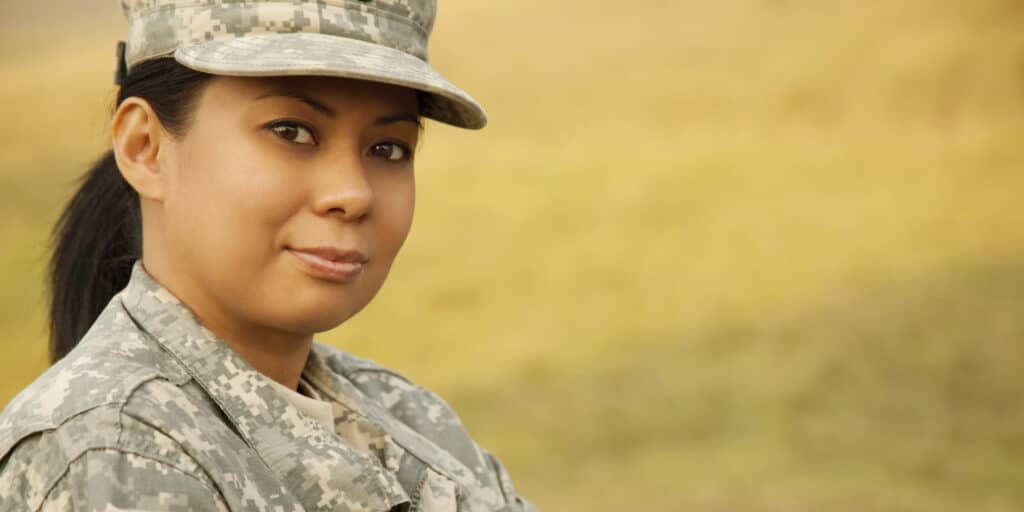 The Women Veterans and Families Health Services Act of 2015, introduced by Senator Patty Murray last February, would have ended the 23-year ban on providing veterans with in-vitro fertilization (IVF) options; a ban that essentially limits — even eliminates in many cases — a veteran’s ability to bear or produce a child despite suffering the consequences of an improvised explosive device (IED) blast or a sniper’s life-changing bullet.

When politicians who opposed the bill allowed ideology to eclipse the ideals of a young veteran in search of the validation that childbearing offers, it represented another win for the enemy: One less U.S. citizen born from the loins of a hero or heroine. One less future service member to defend American democracy. One more reason to scorn our lawmakers.

Regardless of one’s view on Planned Parenthood or abortion, those who believe we have an obligation to return our veterans to whole after they suffer catastrophic loss must first consider their own sense of completeness before deciding whether categorical moral imperatives should be factored into their desires to raise a family by any available means. Opposing another citizen’s right to procreate may have a place in a democracy where philosophies must necessarily clash, but when such opposition fails to make exceptions for losses due to military service, it makes the increasingly perfunctory, ‘thank you for your service,’ seem even more disingenuous. Worse yet, it presents another reason more young Americans will look at military service with a jaundiced view.

Citizens in uniform go into battle understanding sacrifice and the high possibility of profound loss. However, they do not expect those sacrifices and losses to be used as fodder for partisan grandstanding. The Department of Defense provides IVF to active duty service members. Our Congress needs to stop treating veterans like second-class citizens and allow the Department of Veterans Affairs (VA) to offer fertility treatment and counseling, including assisted reproductive technology, to veterans and their families who have sacrificed enough.