Posted By PVA Admin on November 2, 2022
Share This Article 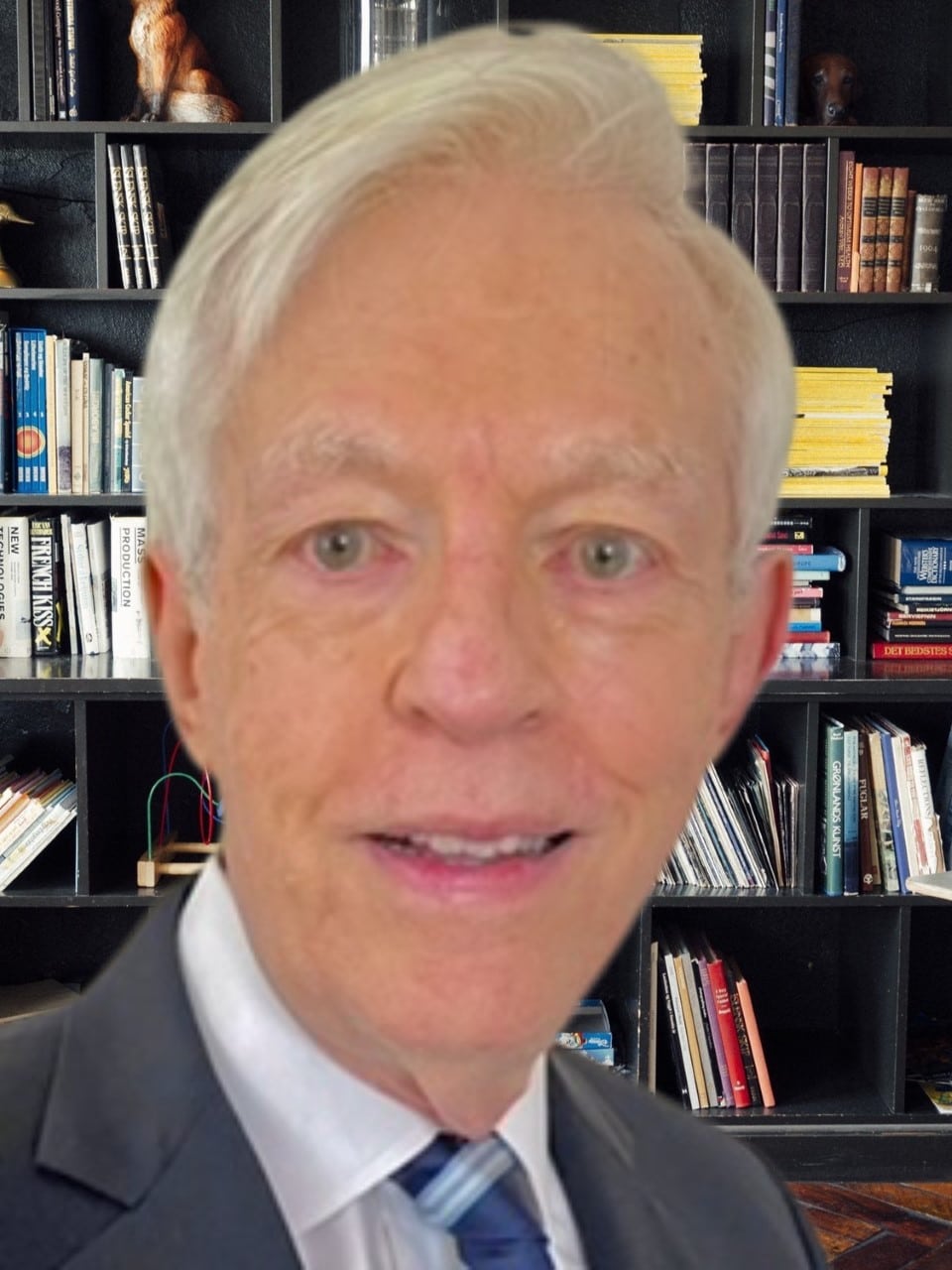 What services does the legal team provide for Veterans and their families?

First of all, Legal Services (or MOGC) provides multiple services to internal sources of PVA, but the Appeals Management team, which is what my team is, provides services directly to Veterans. What we do is prepare Veterans to file an appeal, and a Veteran would file an appeal if their claim was disallowed at the regional office.

When a Veteran files an appeal, they submit it to the VA, and then the VA makes a decision. If the VA grants the claim, they’re done. But if the VA denies the claim, they have the option to appeal. What this means is it goes to the Board of Veterans Appeals, which is an independent body which will make a decision. In that capacity, we represent the Veterans, and we either submit a formal written briefing to the Board, or we can have a personal hearing where they can appear before the Board. In general, though, we prefer to do it in writing, and the reason for that is you have to time to review what you say before you submit it to the Board. But if something comes out of a hearing, it’s on the record forever and you can remove it. That applies to what a Veteran or claimant might say. The judge at a hearing might ask a question, and it might be a question we prefer not come up, but if the judge asks a question, the claimant is obliged to answer it, and since they’re under oath, they have to tell the truth.

The Appeals Management Team advises the claimant on why their claim was disallowed and what we would do to try to get it granted, bearing in mind the decision will be either yes or no. The Board will either grant a service connection or not, and there’s not too much of an in between, so we try to stack all of the information or argument we provide to the one claim we are trying to get granted.

Then we would try to answer any questions they have. It goes back to the basics: in order to get compensation, it has to be a current condition, because you can’t get service connected for something you might have later on, you have to have something that happened in service, and there has to be a relationship between what happened in service and the current condition. That relationship may not be very apparent, so here’s where we are trying to make that connection, and it may be something no one has ever thought of before, but we try to go and make that connection.

What is your role on the legal team?

What my team does is write the briefs. When we get the appeal, we get access to all the records, including information on what the Veteran is claiming and why the VA denied that claim. That’s basically our roadmap. If I know why they denied it, I know what it would take to get it granted. That’s what I look for when I pick out evidence. We go through the entire record (which of course are virtual now), and we might have a thousand pages of medical records. Sometimes, there might be something on page 892 and we just have to find it. The VA usually isn’t going to be that thorough. Of course, we will be.

We also talk to Veterans and ask them questions, like, “Tell me what happened here” or “What does this specific phrase mean?” or “When you said you had this symptom, tell me more about it”. Then we will flesh it out and look for something in the record to support it.

Tell me about a time where you made a difference in the life of a Veteran and their family.

One specific memory I can think of is when we had an elderly wife who called in about her husband, who was incapacitated due to his advanced MS. He had been out of the service for a while, and the claim was denied many, many times. When I looked at his files, I saw symptoms he could have been having when he was on active duty, and I built a case for her. Eventually, the case did get granted. She was only given back compensation from the date she filed the claim, since it couldn’t go back forty years, when he first started experiencing symptoms. He was also granted a significant monetary benefit from that point on, about six thousand dollars a month, so she was able to fully provide for his healthcare needs without a problem from that point on. She of course was elated about that. That outcome only occurred because we took the time to do the research and look through everything to make an argument that MS is an elusive disease and the date of formal diagnosis is not always the date of onset. You can have early symptoms that people weren’t aware of and realize that, in retrospect, the cause of those symptoms was MS the whole time. We were able to convince the Board that this was the case here.

There have been several cases like that, and those are the most rewarding, because they’re very, very difficult and take a lot of work on our part. When you hear the relief in someone’s voice, whether a Veteran’s or their loved one, and know that you were able to help them, it’s a great feeling. And it’s what keeps us going.

How can a Veteran and their family reach out to you and your team for services?

The best thing to do for them to do would be to call their local NSO (National Service Officer), because they’re the ones who initiate the claims. You don’t start off with an appeal, but you start off by filing a claim.

If their claim had been disallowed, there’s a good chance they already would have been in touch with us, and would have already helped them file a note of disagreement. You don’t start off at our level, because the Board won’t hear them unless their claim has been disallowed. But if their claim has been disallowed, hopefully their NSO has advised us of that and they’re on our list, but if not, they can certainly give us a call at (202)- 416-7632 and they’re welcome to call me. In most cases, though, it would be better for them to talk to their NSO first and have them submit the records to me so I could get the appeal process started.

As you know, The Sergeant First Class (SFC) Heath Robinson Honoring our Promise to Address Comprehensive Toxics (PACT) Act, which would extend benefits for Veterans exposed to toxins during their service and their surviving loved ones, passed in August. Now that the PACT Act has passed, what steps should Veterans and surviving relatives take to get benefits they were previously denied but are now eligible for?

Most of the time, they should just reopen their claim, because I don’t know if the VA is going to be able to reach out to them. But if the claim were disallowed and it was disallowed according to the laws years ago, then the ballgame has changed, and so they would be eligible now when they weren’t earlier on and would have to reapply. Hopefully our NSOs are looking for these people, and we would be looking for them as well for claims that were previously disallowed that could now be granted. But everyone should aware, if they’ve filed a claim at any point and they have any of the conditions covered in the PACT Act, it never hurts to ask. I had a wife call me yesterday, since she was familiar with the Act, and she wanted to know if it covered her husband. I asked her a few questions and determined there was absolutely nothing, since he was not exposed. She thought he might have been, but based off of what she told me, there was no real chance of that happening. But they should ask anyway, because she didn’t know and when you don’t know, you need to ask. Anyone who thinks there’s any remote possibility that they could be eligible should give us a call and we can see if we can help them. But the bottom line is, if they’re eligible, they’re going to have to reapply.