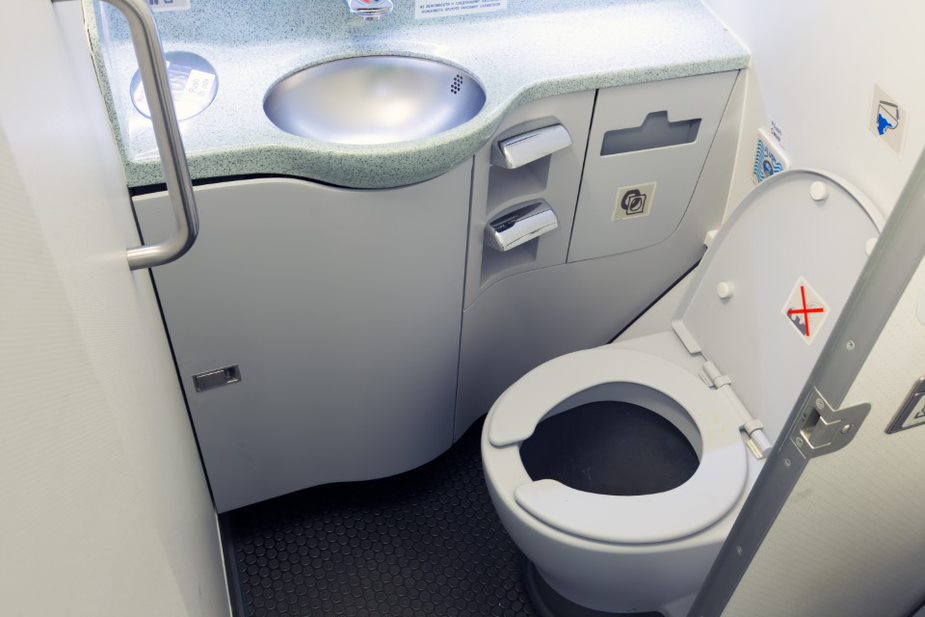 Denver, CO — Today, Democracy Forward on behalf of Paralyzed Veterans of America responded to the Department of Transportation's latest attempt to shirk its legal obligation to fully address airline restroom access for veterans and travelers with mobility impairments. Today's filing in the U.S. Court of Appeals for the 10th Circuit advances PVA’s ongoing lawsuit against the agency for ignoring a Congressional mandate to issue the much-needed accessibility rule. DOT's continued delay has left travelers with disabilities subject to severe discomfort and potential medical complications.

“The administration continues to turn its back on America's paralyzed veterans by reaching far and wide for any excuse to unlawfully deny travelers the relief they've spent years fighting for,” said Democracy Forward Counsel Karianne Jones.

“PVA members continue to be denied a basic dignity afforded to airline passengers—the ability to use a restroom on an airplane,” said David Zurfluh, national president of Paralyzed Veterans of America. “After fighting for access for over 30 years so that our members and all people with disabilities can use an airplane restroom, enough is enough. We will keep on fighting until DOT issues an access rule that ensures that catastrophically disabled veterans and all travelers have equal access, which is a basic fundamental right that is long overdue.”

Congress gave DOT until 2017 to propose new rules addressing lavatory accessibility on commercial single-aisle aircraft. Paralyzed Veterans of America was part of a group of disability advocates and airline industry representatives that presented the agency with a negotiated consensus rule to issue for public comment, which DOT Secretary Elaine Chao then failed to release, providing no justification for this failure.

On May 20, 2019, after DOT stated it would issue a proposed rule addressing lavatory accessibility by December 2019, the 10th Circuit put a hold on the lawsuit led by PVA and required DOT to provide ongoing status reports. On August 5, PVA and Democracy Forward petitioned the court to lift the stay because the proposed rule DOT plans to issue in December 2019 does not meet its legal obligation to fully address lavatory accessibility.