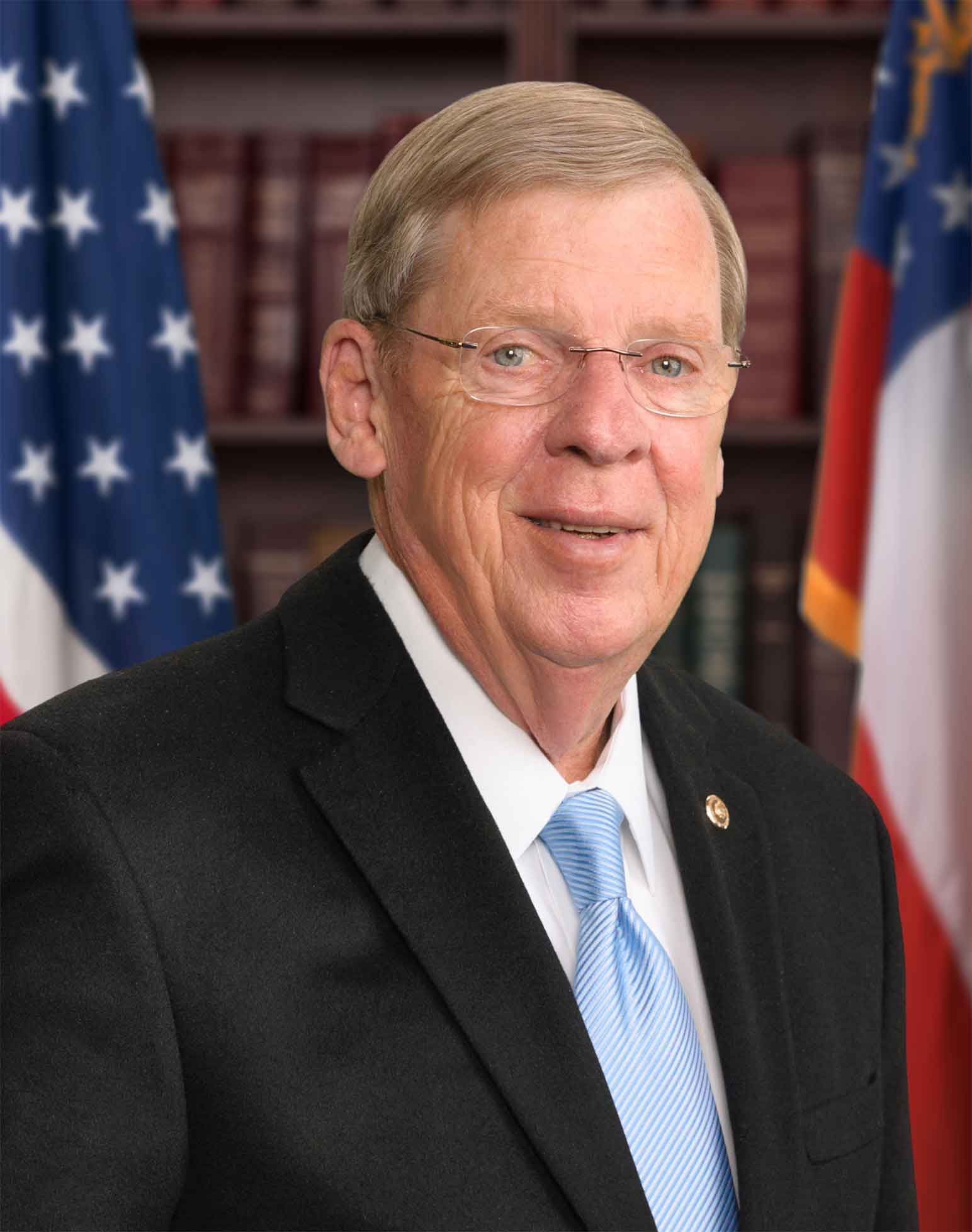 Washington, D.C. (Sept. 4, 2019) — Paralyzed Veterans of America Executive Director Carl Blake issued the following statement regarding the announcement from Georgia Republican Sen. Johnny Isakson, Chairman of the Senate Committee on Veterans’ Affairs, that he will resign at the end of 2019 due to health reasons:

“As Chairman of the Senate Veterans’ Affairs Committee, Sen. Isakson championed the VA MISSION Act, which included the expansion of eligibility in the VA’s caregiver program to include veterans who were injured before September 11, 2001. Because of his stewardship on this and other veterans’ health care and benefits issues, Sen. Isakson was the recipient of PVA’s 2018 Gordon H. Mansfield Congressional Leadership Award. We thank Sen. Isakson for his tireless support of critical PVA policy priorities and for the veterans’ community.”