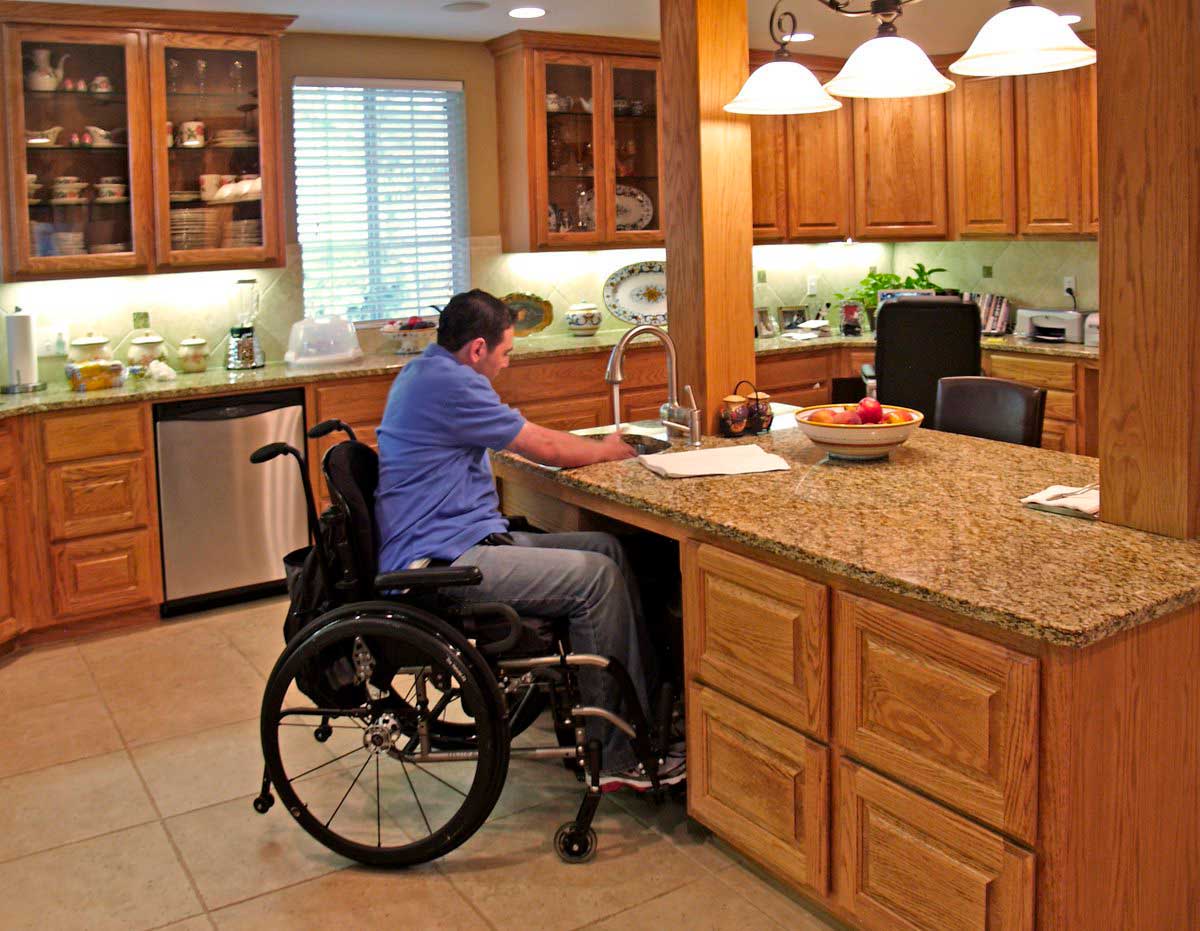 “PVA applauds this bill since it would prioritize grants for seriously ill veterans, including those with ALS. We fought hard for this inclusion because it is imperative that these veterans have accessible housing and the opportunity for an increased quality of life,” said Blake. “We are also pleased that this legislation includes increases in the overall amount of the Specially Adapted Housing grant to $98,492, and the number of times it can be used from three to six. PVA thanks Rep. Gus Bilirakis (R-FL) for introducing this important legislation, and Rep. Mike Levin (D-CA) and Rep. Phil Roe (R-TN) for being original co-sponsors. We now call on the U.S. Senate to take up this bill so it will be addressed in this Congress,” stated Blake.

Improvements to the Specially Adaptive Housing program of the Department of Veterans Affairs is one of PVA’s 2019 policy priorities. For more information, visit www.pva.org/PVAadvocates.