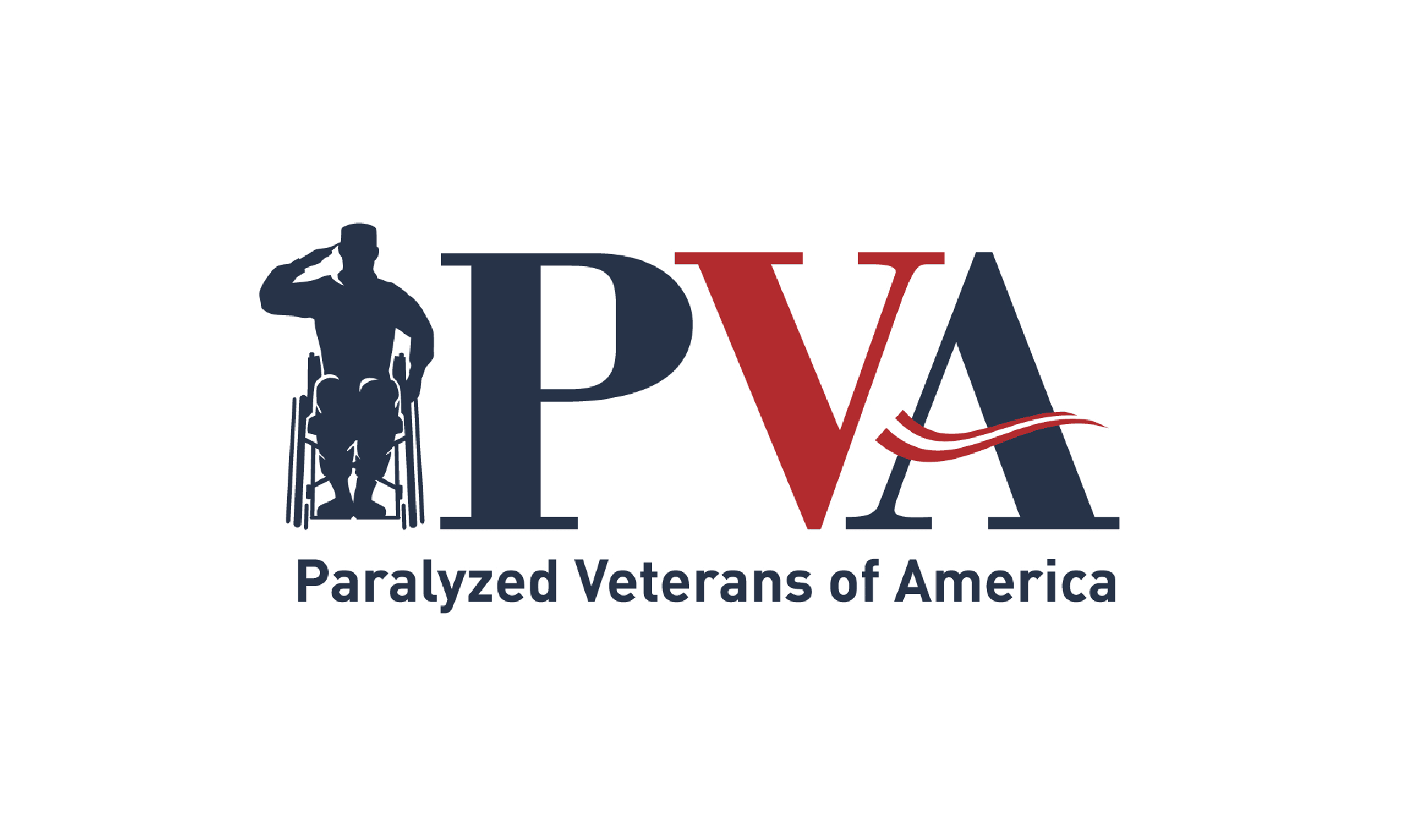 “PVA is proud to present the 2022 Gordon H. Mansfield Congressional Leadership Award to Rep. Langevin, who is a proven champion for people with disabilities,” said Charles Brown, National President of PVA. “Rep. Langevin has demonstrated a steadfast commitment to disability civil rights and we continue to be inspired by the barriers he has broken throughout his career. We look forward to our continued partnership with Rep. Langevin as we work together to strengthen and protect the rights of people with disabilities.”

At an award presentation in Rep. Langevin’s office, PVA thanked him for his dedication to supporting the disability community. Rep. Langevin spearheaded numerous pieces of legislation on behalf of people with disabilities, including the historic Air Carrier Access Amendments Act to improve air travel for passengers with disabilities. Rep. Langevin also established and serves as co-chair of the Bipartisan Disabilities Caucus.

“Paralyzed Veterans of America are among the most passionate, effective advocates I’ve ever had the pleasure of working with, so it is an honor to receive PVA’s Gordon H. Mansfield Congressional Leadership Award,” said Rep. Langevin. “I am immensely grateful for the important work done by PVA each and every day, and I am proud of our ongoing partnership to secure protections for people with disabilities. By working together, we will continue to ensure that the voices of people with disabilities are heard across the country.”

About Paralyzed Veterans of America

Paralyzed Veterans of America is a 501(c)(3) non-profit and the only congressionally chartered veterans service organization dedicated solely for the benefit and representation of veterans with spinal cord injury or diseases. The organization ensures veterans receive the benefits earned through service to our nation; monitors their care in VA spinal cord injury units; and funds research and education in the search for a cure and improved care for individuals with paralysis.

As a life-long partner and advocate for veterans and all people with disabilities, PVA also develops training and career services, works to ensure accessibility in public buildings and spaces, and provides health and rehabilitation opportunities through sports and recreation. With more than 70 offices and 33 chapters, Paralyzed Veterans of America serves veterans, their families, and their caregivers in all 50 states, the District of Columbia, and Puerto Rico. Learn more at PVA.org.

Jim Langevin has served as the U.S. representative for Rhode Island’s Second Congressional District since 2001. Rep. Langevin is a senior member of the House Armed Services Committee, on which he chairs the Cyber, Innovative Technologies, and Information Systems Subcommittee and serves on the Subcommittees on Seapower and Projection Forces and Strategic Forces. He is a senior member of the Committee on Homeland Security and serves on its Subcommittees on Intelligence & Counterterrorism and Cybersecurity, Infrastructure Protection, & Innovation. Langevin was one of four legislators appointed to serve on the Cyberspace Solarium Commission, and he co-founded the Congressional Cybersecurity Caucus, which he still co-chairs. Rep. Langevin also serves as co-chair of the Congressional Career and Technical Education Caucus and co-founded and chairs the Bipartisan Disabilities Caucus.

Rep. Langevin is a graduate of Rhode Island College and earned a master’s degree in Public Administration from the Kennedy School of Government at Harvard University. Prior to his time in Congress, Rep. Langevin served as a Representative in the Rhode Island State House, as Secretary of State for Rhode Island, and as a delegate to Rhode Island’s Constitutional Convention.