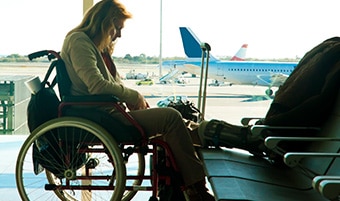 DENVER, CO —  Today, on behalf of Paralyzed Veterans of America, Democracy Forward challenged the U.S. Department of Transportation (DOT) for its unjustified and unlawful delay in issuing rules intended to make airplane restrooms accessible for travelers with disabilities.

These unreasoned actions by DOT have left travelers with disabilities subject to severe discomfort and the continued denial of restroom access. The lack of a requirement for accessible lavatories on single-aisle aircraft means that passengers with disabilities are often forced to take extreme measures, including intentionally dehydrating, before long voyages.

“Accessing a restroom on an airplane is something that most Americans take for granted,” said PVA National President David Zurfluh, a disabled Air Force veteran. “PVA believes that access to a restroom is a basic human right. We were pleased to serve on the negotiated rulemaking committee and stand by the consensus agreement reached with stakeholders. We simply want DOT to move forward with the rulemaking process as Congress required. We have waited long enough.”

Sec. Chao failed to follow Congress’s directive to issue a lavatory access rule by July 2017 and has provided no justification for this failure. Furthermore, after shirking DOT’s mandatory deadline, Sec. Chao removed the rule from the priority agenda for the Spring of 2018, suggesting that DOT has effectively halted work on this crucial priority for disability rights advocates.

“The lack of wheelchair accessible lavatories on airplanes is part of the Administration’s continued lack of concern for the indignities faced by air travelers with disabilities,” said Democracy Forward Executive Director Anne Harkavy. “Sadly, the Administration has once again taken unlawful actions to hold back vital travel protections for America’s paralyzed veterans.”

The new case follows Paralyzed Veterans of America’s ongoing lawsuit against the Administration’s unlawful rollback of a rule requiring domestic airlines to track and report data on lost and damaged wheelchairs and scooters. 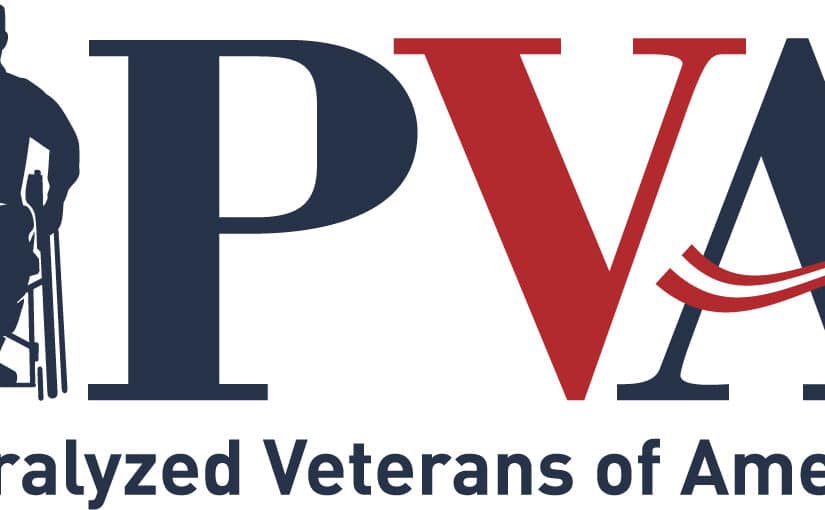