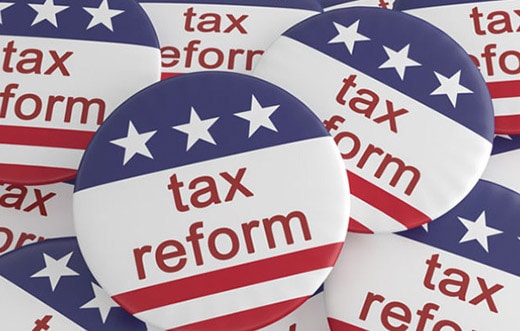 WASHINGTON, DC— 11/6/17 Paralyzed Veterans of America (Paralyzed Veterans) today reacted to the new tax reform plan via a strongly worded letter to U.S. House Ways and Means Committee Chairman Brady and Ranking Member Neal, saying in part that the provisions will “eliminate important sections of the tax code that directly affect veterans and people with disabilities.”  While the letter went on to say the organization appreciates the efforts to effect broader tax reform, it reiterated caution on several key issues it had laid out in a similar letter to the committee earlier this year.

“Only days away from Veterans Day, I cannot imagine a more disappointing message to the most catastrophically injured men and women who served our country than to hinder their financial independence, detrimentally affect their quality of life, or undermine the civil rights provided to them under the Americans with Disabilities Act (ADA),” he stated.

“Nearly 300,000 veterans benefitted from The Work Opportunity Tax Credit between 2013 and 2015, the large majority of whom are veterans who have served during the War on Terror since September 11, 2001.  Additionally, the Disabled Access Credit is a vital tool in helping small businesses abide by the Americans with Disabilities Act,” he continued. “I’m certain Congress doesn’t wish to place further burdens on veterans and people with disabilities who face barriers to employment, impose financial hardships for medical expenses, or further compromise on outstanding compliance issues with our country’s critical disability law. We urge policymakers to find a better balance that doesn’t abandon our commitment to spinal cord injured veterans and all disabled Americans.”