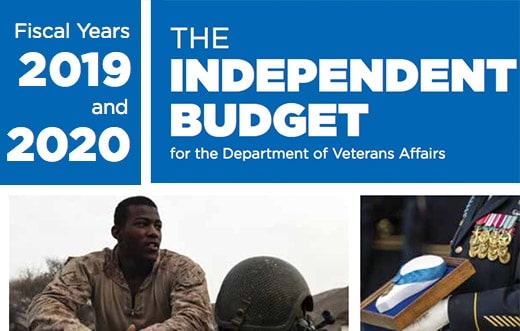 WASHINGTON, DC 2/16/18 — Paralyzed Veterans of America (Paralyzed Veterans) issued the following statement today in response to a vote in the United States House of Representatives that passed H.R. 620, the ADA Education and Reform Act, which would effectively roll back the clock on Americans with Disabilities Act (ADA) compliance. The bill now moves on to the Senate for review.

“One of the core mission areas for Paralyzed Veterans of America is the civil rights of our members. The ADA Education and Reform Act represents a giant step backwards for people with disabilities as they seek to access public accommodations like stores, restaurants, and hotels,” said Carl Blake, executive director of Paralyzed Veterans, and a service-disabled Army veteran. “The message this vote sends to people with disabilities is that ADA compliance is no longer a priority in America. Instead of expecting that business owners will proactively seek to educate themselves about the legal requirements of the ADA, the burden would be shifted to people with disabilities who would be expected to tell businesses how to become compliant.”

As amended, H.R. 620 would remove any consequence for businesses with architectural barriers that violate the ADA unless and until a person with a disability provides them with a notice stating how the business has violated the law.  After that, the person with a disability would have to wait for four months or more for the business to fix the problem.  Further, businesses might only have to make “progress” instead of providing access.

“Paralyzed Veterans will continue to oppose any efforts to limit the civil rights of people with disabilities. We now call on the U.S. Senate to soundly reject any efforts to move this or other similar legislation.”