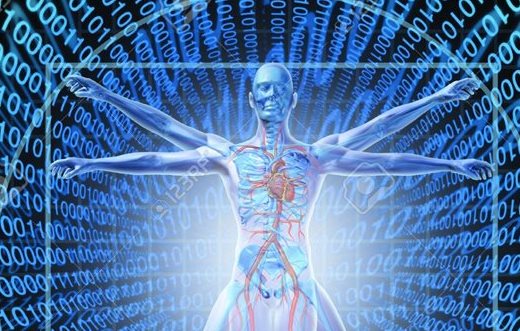 By adopting the current DOD system, known as MHS GENESIS, the VA intends to improve interoperability to streamline patient care and protect healthcare data. It will replace the VA file recordation system, Veterans Health Information Systems and Technology Architecture (VistA) that it’s utilized since the 1970s.

“Removing VistA from the VA system of care is long overdue, and Paralyzed Veterans of America is pleased Secretary Shulkin has exercised his authority to declare it a priority,” remarked Associate Executive Director of Medical Services Lana McKenzie, RN, MHA, CCM. “It will be up to Congress to adequately fund it, and for the VA to correctly build and operationalize the new system before we will be able to declare this a complete victory for our veterans.”

To date, VA and DoD have worked with limited efficiency in two separate EHR applications in an attempt to create a consistent and accurate view of individual medical record information. While some interoperability has been established between the two agencies for key aspects of the health record, seamless care has been constrained by changing information sharing standards, separate chains of command, separate implementation schedules, separate program offices that have separate funding appropriations, and other related issues.

“Technological integration of DOD, VA and community sector care is a tremendous undertaking that could vastly improve patient care,” concluded McKenzie. “Timely access to patient data translates into timely diagnosis and timely treatment, so it is a critical component to patient care. If it comes to fruition, the new system could positively impact veteran healthcare for future generations. Paralyzed Veterans will be closely watching this initiative.”