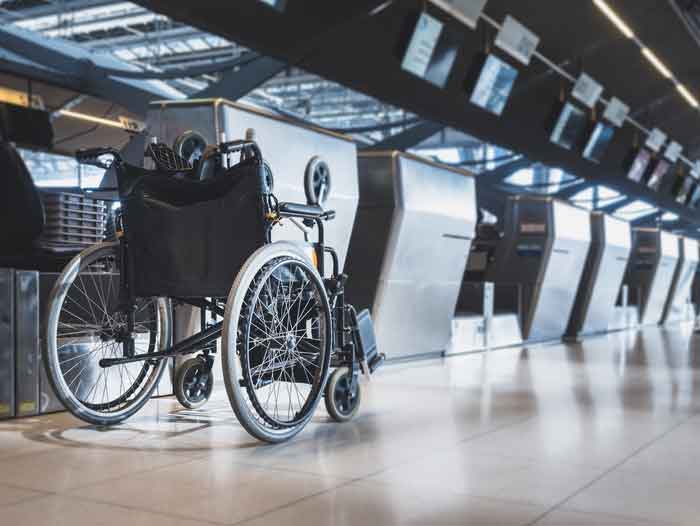 DENVER (August 5, 2019) — Today, Democracy Forward on behalf of Paralyzed Veterans of America requested a federal court to lift its hold on their lawsuit to compel the Department of Transportation to issue a long-overdue rule to make airplane restrooms accessible to travelers with disabilities. Today’s action results from DOT ignoring its Congressional mandate to address this issue and continuing to deny full restroom access for veterans and travelers with mobility impairments.

On May 20, 2019, after DOT stated it would issue a proposed rule addressing lavatory accessibility by December 2019, the Court put a hold on the lawsuit led by PVA and required DOT to provide ongoing status reports. DOT’s latest status report makes it clear that the agency has reversed course, and that what it plans to do in December will not meet its legal obligation.

DOT’s proposed rule would not address — as is legally required — whether to make lavatories fully accessible and instead would only address measures that fall “short of increasing the size of the lavatories.” On the critical issue of restroom size, DOT would merely issue a call for more information and would not propose a rule addressing the issue.

“DOT’s unlawful delays for three years have left travelers with disabilities subject to severe discomfort and puts our health at risk,” said Tom Wheaton, U.S. Navy veteran and national treasurer of Paralyzed Veterans of America. “A two-hour flight can equal up to four hours or more without access to a restroom.”

The absence of a rule requiring accessible lavatories on single-aisle commercial airplanes means that Wheaton and other passengers with disabilities are often forced to take extreme measures, including intentionally dehydrating, before long flights.

“Travel issues continue to be a leading complaint of PVA members, and we intend to keep the pressure on DOT to meet their legal obligations,” said David Zurfluh, national president of Paralyzed Veterans of America. “Our nation’s veterans and all people with disabilities deserve better.”

“The administration is playing fast and loose with its legal obligations and has again turned its back on travel protections for America’s paralyzed veterans,” said Democracy Forward Counsel Karianne Jones.

Congress gave DOT until 2017 to propose new rules addressing lavatory accessibility on commercial single-aisle aircraft. PVA was part of a group of disability advocates and airline industry representatives that presented the agency with a negotiated consensus rule to issue for public comment, which Secretary Elaine Chao failed to release. Secretary Chao provided no justification for this failure.

In response to PVA’s lawsuit challenging the delay, DOT advised a federal court of its intention to issue the proposed rule by December 2, 2019. The court stayed PVA’s litigation, but earlier this month, DOT backtracked, announcing that it would not issue a proposed rule that fully addressed lavatory accessibility by December 2019.