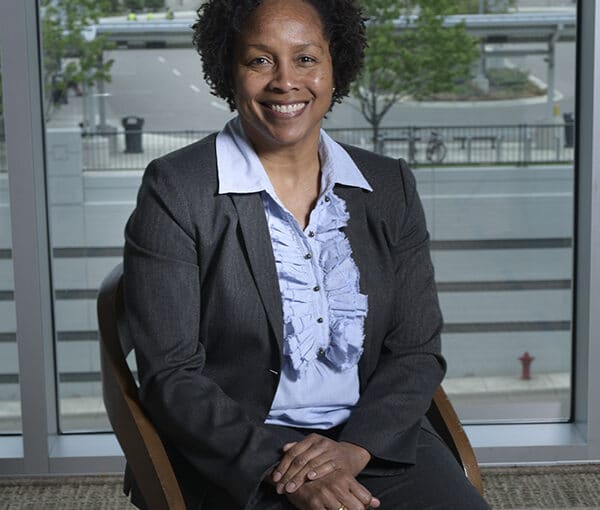 With a career Army father, the United States Army was a natural choice for Cheryl Gerdes. Of her decision to join the military, Gerdes says, “I was steered, pretty much, by my dad; he had done 30 years in the Army. Three wars. He was an Army guy. But, it was also coupled with the […]

Ted Rake’s enlistment into the United States Army was born from a strong desire to change his life and introduce a semblance of discipline and direction. Rake recalls, “I woke up one morning, and I had a massive hangover; I saw a commercial for the Army. I remember sitting there, thinking to myself, I need […] 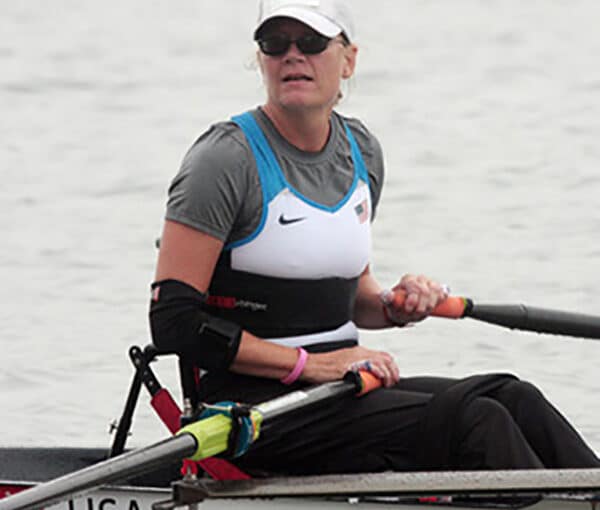 Army veteran Laura Schwanger was diagnosed with multiple sclerosis (MS) in 1982. For about two years she really didn’t know what to do with herself, and was having trouble living with her new illness. But then she fell in love with adaptive sports, particularly track and field. Suddenly, she had a reason to get out […] 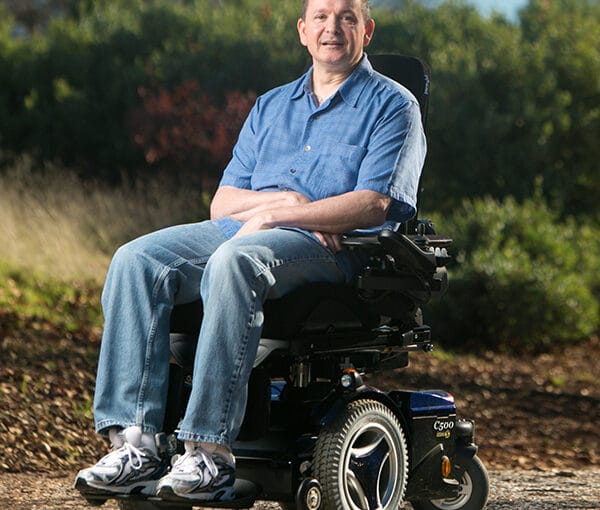 In 1992, after five-and-a-half years in the U.S. Air Force, a reduction in force saw Mark Reese unemployed and looking for a way to support himself. He spent the next five years trying to make ends meet with several different retail jobs, as he applied for positions that would lead to the next phase of […]