“PVA has changed my life in so many ways. Since I was injured over 30 years ago, this organization has provided me tremendous opportunities to get into a lifestyle of dignity.”
– Tom Wheaton 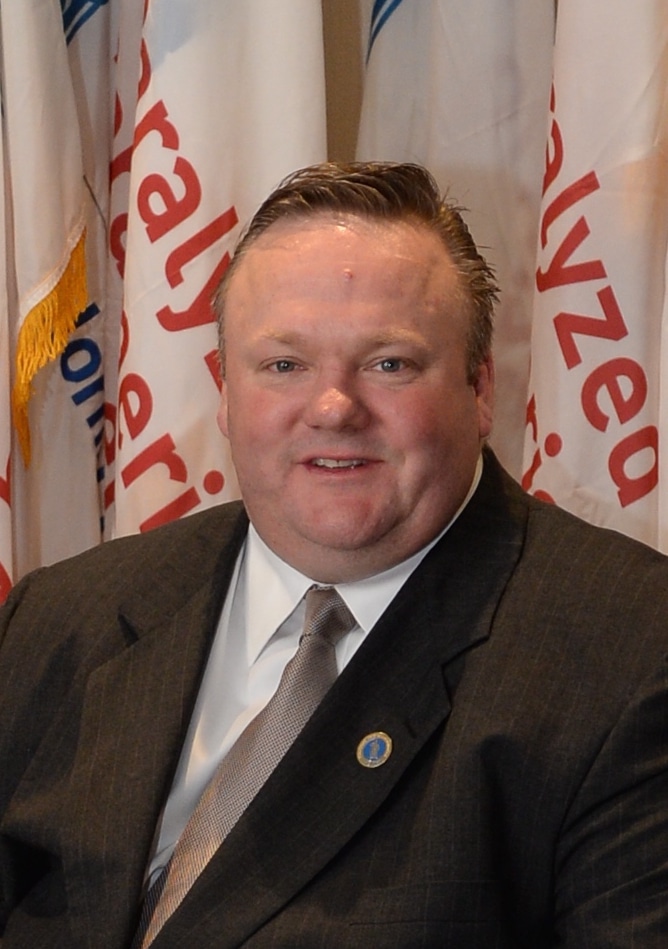 Tom Wheaton grew up in the suburbs of Minneapolis. He decided to enlist in the U.S. Navy for many reasons, the most notable being that his grandfather and dad served during World War II and the Vietnam War, respectively.

Wheaton began serving in the U.S. Navy in 1986 and is a plank owner (original crew member) of the USS Fort McHenry. In 1988, while on active duty in Perth, Australia, he sustained a spinal cord injury. After his initial treatment at the Royal Perth Rehabilitation Hospital, he was transferred to the Milwaukee VA Spinal Cord Injury Center.

In 1989, Wheaton became a member of the North Central Chapter of PVA in Sioux Falls, SD. In 1993, he became a member of the new Minnesota Chapter of PVA, where Wheaton was the chapter’s first director of sports and recreation, and also served as chapter treasurer. After moving to Golden, CO, Wheaton served on a regional basis as sports director, treasurer, hospital liaison, and executive director of the Mountain States Chapter of PVA. He also served as first vice president of the United Veterans Committee of Colorado.

For the last 24 years, Wheaton has served on PVA’s Executive Committee in various capacities, including as the organization’s senior vice president and parliamentarian. Having served alongside many dedicated leaders on the Executive Committee has made a profound effect on his life. Wheaton says “Journeying together to determine how we can best assist in enhancing the lives of our nation’s heroes has been extremely rewarding.”

Wheaton was re-elected national treasurer of PVA in May 2021 during the organization’s 75th Annual Convention, to begin a new, one-year term on July 1, 2021. He wants people to know that “this is a significant time for us to continue to push forward and prove just how unstoppable we are.”

In addition to his responsibilities at PVA, Wheaton has served on various national veterans and disability advisory committees, including the National Spinal Cord Injury Association. Whenever he has spare time, Wheaton enjoys doing puzzles since they are metaphor for facing life’s challenges and overcoming them.

Within his community, he is an elder of Hillside Community Church and co-leads its children’s ministries with his wife, Angela. The Wheaton’s have been married for 20 years and are proud parents of two school-age children.