“PVA has changed my life by introducing me to things that I believed to be over when I became injured, such as the National Veterans Wheelchair Games, and showing me that you can still live a fulfilling life although you have sustained a catastrophic injury.”
– Robert Thomas 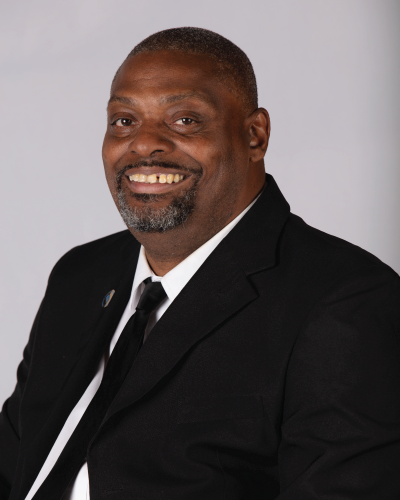 While on active duty, in 1991, Thomas had a diving accident that severed his fifth and sixth vertebrae. He was introduced to PVA through the Cleveland VA Medical Center. PVA helped him navigate his new life by working to obtain his earned benefits through the VA, and  reintegrating him back into society through social outings with the recreational therapist.

Thomas joined PVA in 1993 as a member of the Buckeye Chapter of PVA in Ohio and a little while later, began volunteering with the chapter. He took some time off to earn his associate’s degree in Information Technology, and returned to the Buckeye Chapter of PVA board in 2010. He has served as the chapter’s vice president since 2012, and as the chapter's representative on the national Field Advisory Committee and the Resolution Committee.

“My inspiration to serve stems from PVA’s past and present leadership,” Thomas says. “Being a member for 30 years and seeing how unselfishly each leader, member, employee, and volunteer gives of themselves makes me want to continue to serve an organization that does so much for veterans and the disabled community.”

In addition to his role as PVA’s national senior vice president, Thomas currently serves as the chair of PVA’s Resolution Committee.